How to find us

Galleria Cavour is the heart of the most historical, authentic and still profoundly live Bologna. It is the place where art, culture, education, commerce and conviviality intersect. It represents the Bologna of shopping with the most important and sought-after brands but it is also found at the centre of the medieval city at a stone’s throw from the Archiginnasio and from the archaeological museum, between markets and centuries’ old but still palpitating artisinal workshops. It is a casket with porticoed streets, squares, churches and buildings that make Bologna unique in the world.

San Martino Parking
Exclusively for those who will shop in Galleria Cavour, it is possible to park, while spaces last, without paying the permit to enter the historic center (6€).
You will need to show a purchase receipt at one of our boutiques to be eligible for the benefit.
Autosystem
Vicolo San Damiano/Piazza Minghetti (200 m far from Gallery)
Garage del Commercio
Piazza Galvani 2 (50m far from Gallery)
These three parking lots also grant permission for non-residents to enter the historic center.

Staveco Parking
Viale Enrico Panzacchi, 10 (750m far from Gallery)
The latter, on the other hand, not being inside the walls, does not require a ZTL permit 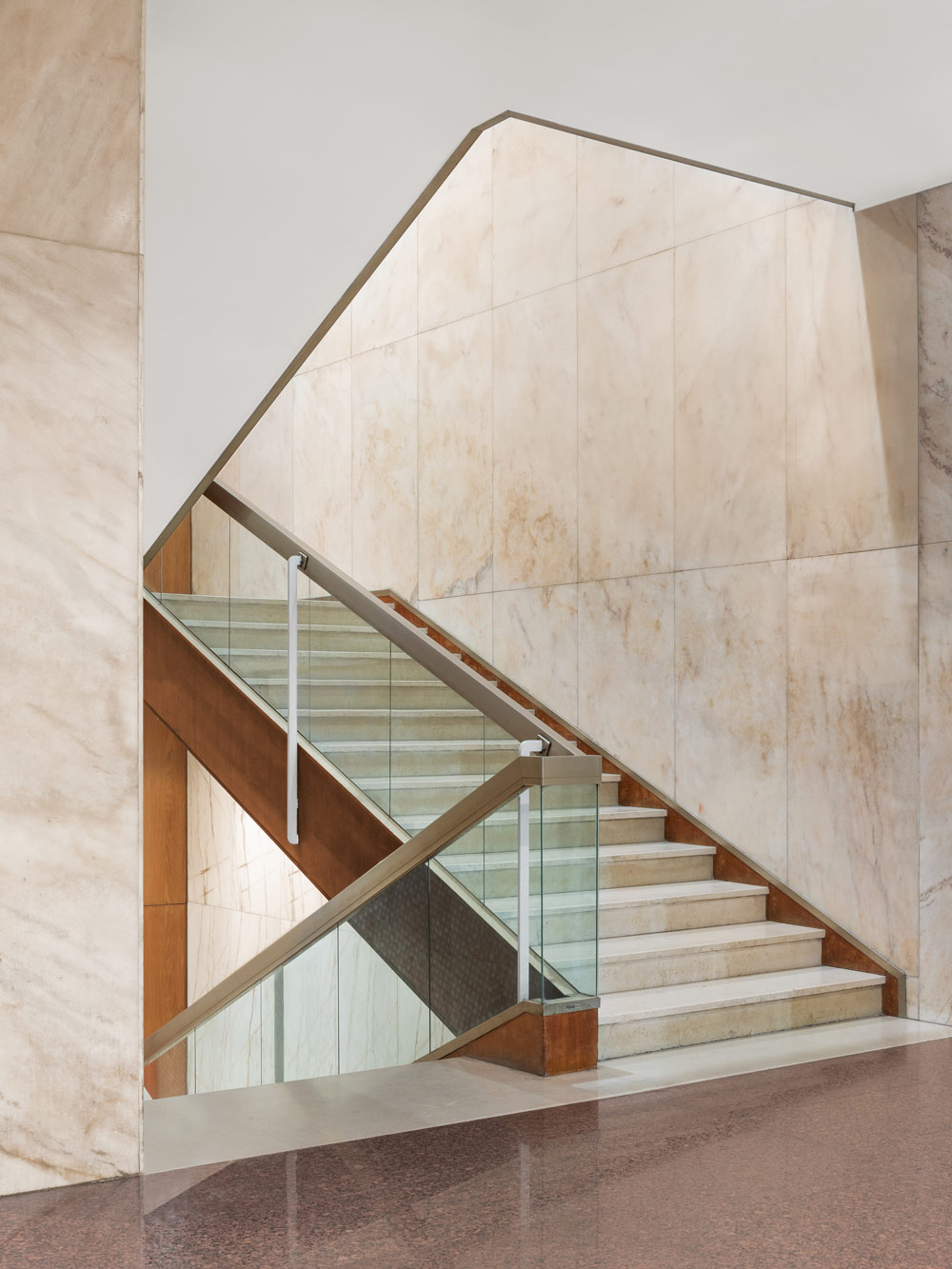 The perfect place to organise events in a splendid historical framework, Palazzo Boncompagni is the birthplace of Pope Gregory XIII, at the time Ugo Boncompagni, to whom the reform of the calendar is owed. The building, completed around the second half of the 16th century by Vignola, Pruzzi and Mascarino, presents jewels such as the wreathed columns of the lodge, the frescoed room with the stories of the young David to which the beautiful grotesques form the background, and above all the winding staircase of Vignola. 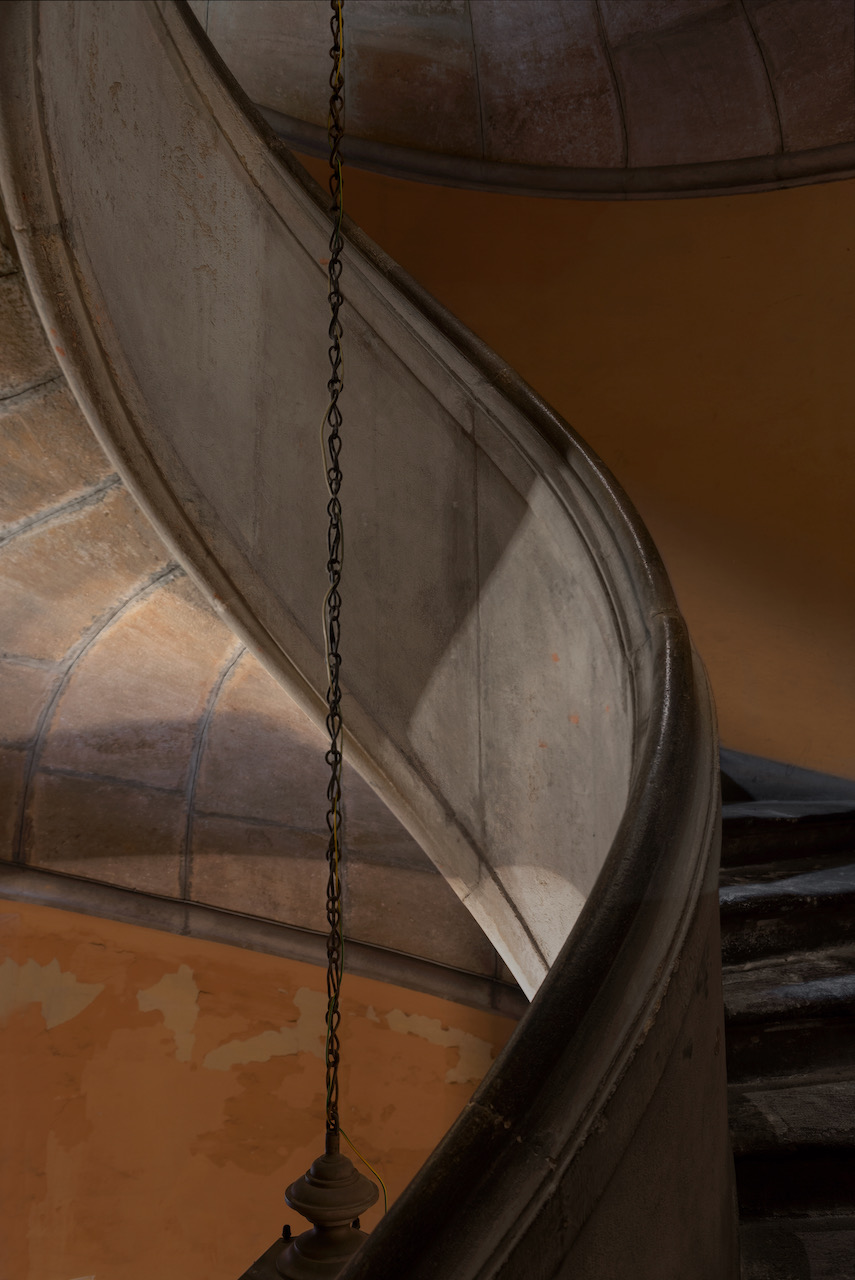